Secure A Building Inspection In Middle Park Before You Buy 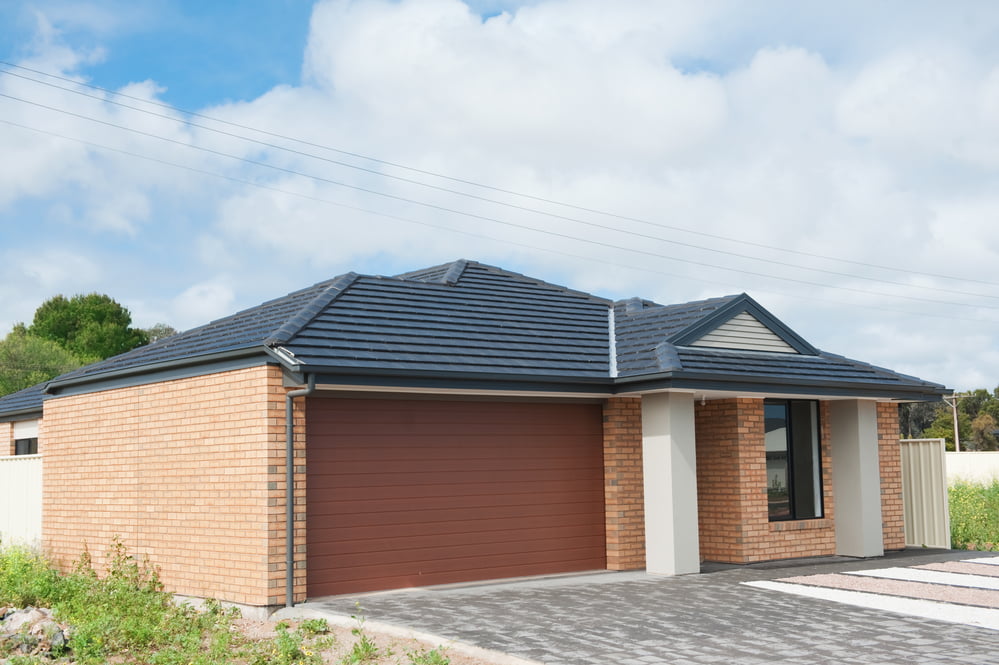 If you’ve found your forever home, be sure to secure quality building inspections in the family friendly suburb of Middle Park before you buy.

A small suburb with big appeal, Middle Park was developed in the 1980s as part of the 1959 Centenary Project. Located in the middle of neighbouring centenary suburbs Jindalee, Jamboree Heights, Mt Ommaney, Riverhills and Westlake, a growing number of families are calling Middle Park home.

Couples with young families are well catered for in Middle Park with two primary schools, a kindergarten, early learning centre and four parks.

Middle Park is in high demand with an increasing number of visits per property. As of June 2016, the median property price was $582,500 with rent at $480 per week.

Middle Park is not only in the exclusive set of high demand suburbs but it’s also on the rise.  While the wealthier suburbs are susceptible to a flattening market, Middle Park seems to go from strength to strength and has persistently grown in value.  This, paired with its location, makes it a desirable place to grab a new home.  This means that Middle Park is a hot spot for a mixed bag of buyers.  Those with Kenmore tastes side by side with those moving up in the world from the less affluent outer Ipswich suburbs.  This makes for bargains to be had, and big mistakes to be made depending on the individual property.  You may find that one property becomes the subject of a bidding war, while a similar one sells for far less.  The difference is in the details and we’re all about the details!  Don’t be blinded by post code premiums. Make sure that when you buy a home in Middle Park it’s one of the star investments.  That means making sure the property is in excellent condition.  There’s no point buying a money trap – no matter what the postcode.  Our building inspections are widely reputed as Brisbane’s best and most thorough.  And if we do find a problem?  That’s where our real value kicks in! With a credible, thorough building and pest inspection report, you may find you can lower your offer! We’re fastidious about detail and our building reports arm you with the right information to get the seller back to the table. We’ve saved clients thousands on their purchase prices. Learn exactly why not all building inspection reports are created equal.

Learn about renegotiating a purchase price

The majority of Middle Park houses were constructed between 1980 and 1990 with four bedrooms, two bathrooms, a double garage and pool.

With a history of flooding and storm damage, it’s crucial to invest in a Middle Park building inspection. A number of Middle Park homes were affected in the 2011 floods, while Middle Park was one of the worst-affected suburbs in the 2012 storms that lashed Brisbane, damaging roofs and house exteriors.

Specialists in Middle Park building inspections can provide a detailed examination of the interior and exterior of your potential buy to ensure there is no hidden damage. Lock in a building inspection company early so that you can put your hand up at auction with confidence!

A building inspection can potentially save you a fortune and can give you power when it comes to negotiating price.

Before you buy your next home, contact Action Property Inspections today for thorough building inspections in the Middle Park area.