Ipswich House Prices Are Set To Rise So Lock In Your Building Inspections for One Mile! 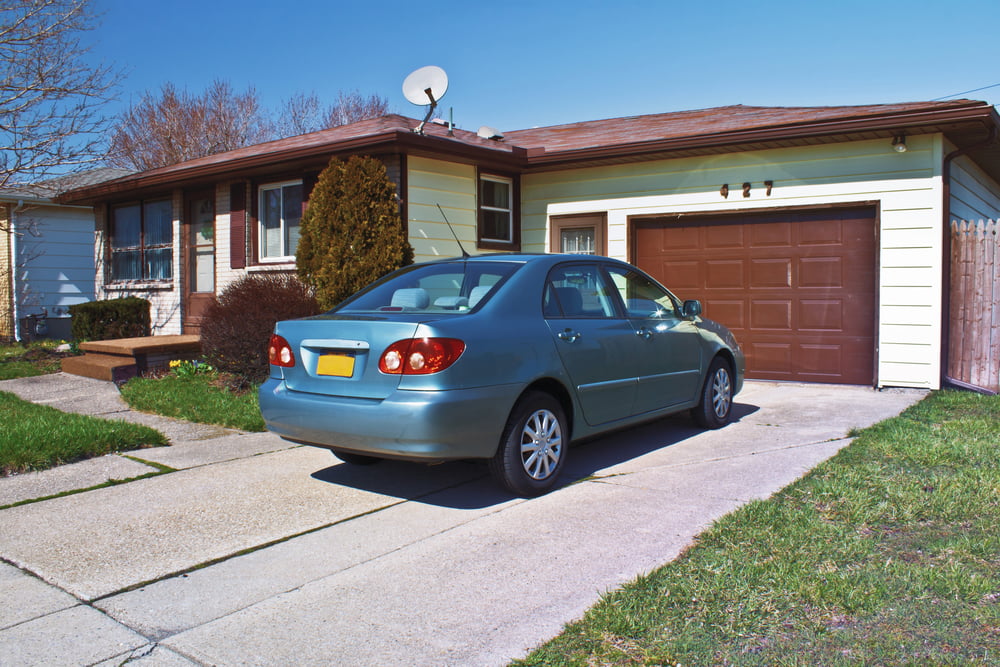 A report by Matusik Property Insights suggests that Ipswich is developing to become Brisbane’s Paramatta. At only a tiny 3.5km from the Ipswich CBD, you’d better get moving on your property purchase and building inspections for the in demand suburb of One Mile.  The lucrative Ipswich Corridor has been burgeoning for the past few years.  There’s still time to jump on the investment opportunities – but only if you invest wisely.  Here’s what you need to know about building inspections One Mile and what the risks are for buyers.

One Mile property is in demand

An inner city residential suburb of Ipswich, One Mile is an affordable  suburb predominantly made up of families with children. It is also only a 40-minute drive to the Brisbane CBD.

The land beside the Bremer River in One Mile was used for cropping in the late nineteeth century. Although the river did flood the edges of One Mile in 2011, houses above the lower ground weren’t touched.

Evident in One Mile is the transition of the suburb over the ages with a mix of colonial, post war, ‘70s and modern brick homes dotting the landscape.

The median house price in One Mile has remained fairly steady since January 2016, although based on the report by Matusik, there is a forecast of a 5% lift in weekly rents and a median dwelling value rise of between 5% and 10% for Ipswich.

Property prices could spike any day, so now may be the time to consider property investment and building inspections in One Mile.

See All Brisbane and Ispwich Suburbs

Why One Mile is a great suburb to consider

Besides its affordability and proximity to the Ipswich CBD, One Mile is where you’ll find over half of the homes either owned outright or under mortgage. Its affordability also makes One Mile a great suburb to invest. The average median house price is $237,500 as at April 2016 and the average cost of renting in One Mile is $270 per week.

Being so close to busy Ipswich, One Mile residents enjoy access to health facilities and services, arts and culture venues, a wide range of places to eat as well as sporting and recreation facilities. One Mile also has good access to a number of schools including Leichhardt State School, Immaculate Heart Catholic Primary School and Bremer State High School.

First Home Buyer? One Mile Advice From Our Building Inspector

Like a lot of the Ipswich suburbs, One Mile is in the middle of a big transition.  Once, Ipswich was simply the “engine” for Brisbane – where industry thrived and housing was cheap.  Now Ipswich is a vibrant city with all the benefits of a well established, beautiful town, filled with charming architecture and wide streets.  One Mile’s more recent architectural history means that the homes tend to be more solid and less prone to age related problems.  It’s a low lying area – and just because it’s escaped floods in the past, doesn’t mean it won’t in the future.  Check the sea level flooding prediction charts before emotionally committing to a property as it’s not just coastal areas at risk.  When doing your One Mile property walk through, it pays to look for evidence of problems that may be cunningly obscured in the race to sell off Ipswich gold.  Unfortunately as a first home buyer, you may be feeling a bit out of your depth on open home walk throughs.  We’ve prepared a helpful handbook so you can do a basic assessment on potential properties before starting the arduous process of putting in an offer.

Arranging your building inspection in One Mile

So, you’re on a tight budget and you want to scoop up a bargain in One Mile before the Ipswich house prices go up? Get the ball rolling and avoid unwanted hiccups by using a building inspector with One Mile housing knowledge. Having the team at Action Property Inspections perform your building inspections in One Mile means less risk to you when it comes to purchasing an older home too.

Contact Action Property Inspections today to book your building inspection and get in before the Ipswich price rise!